getting belted with snow!

here's a pretty sunset a few days back before getting belted with a pile more snow! 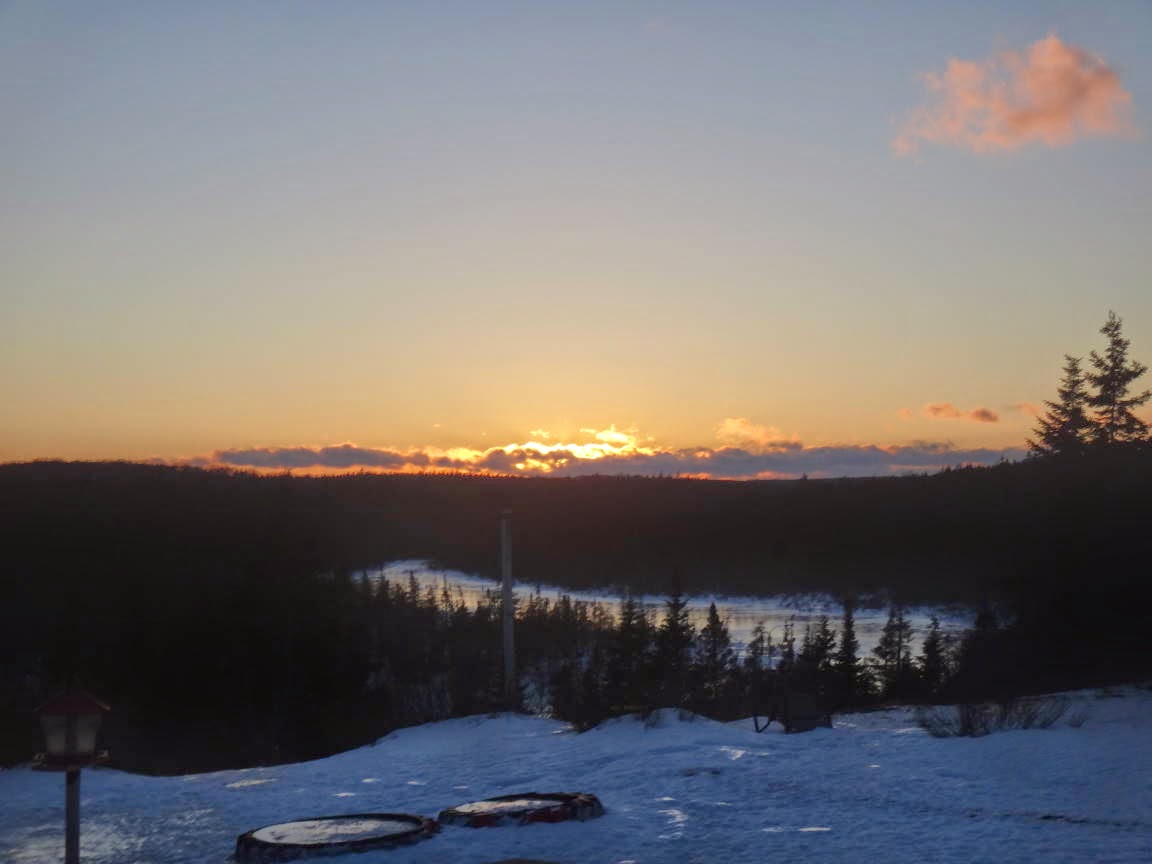 i fed the man some good steak, parley salad with lemon and oil and some homemade hot peppers. 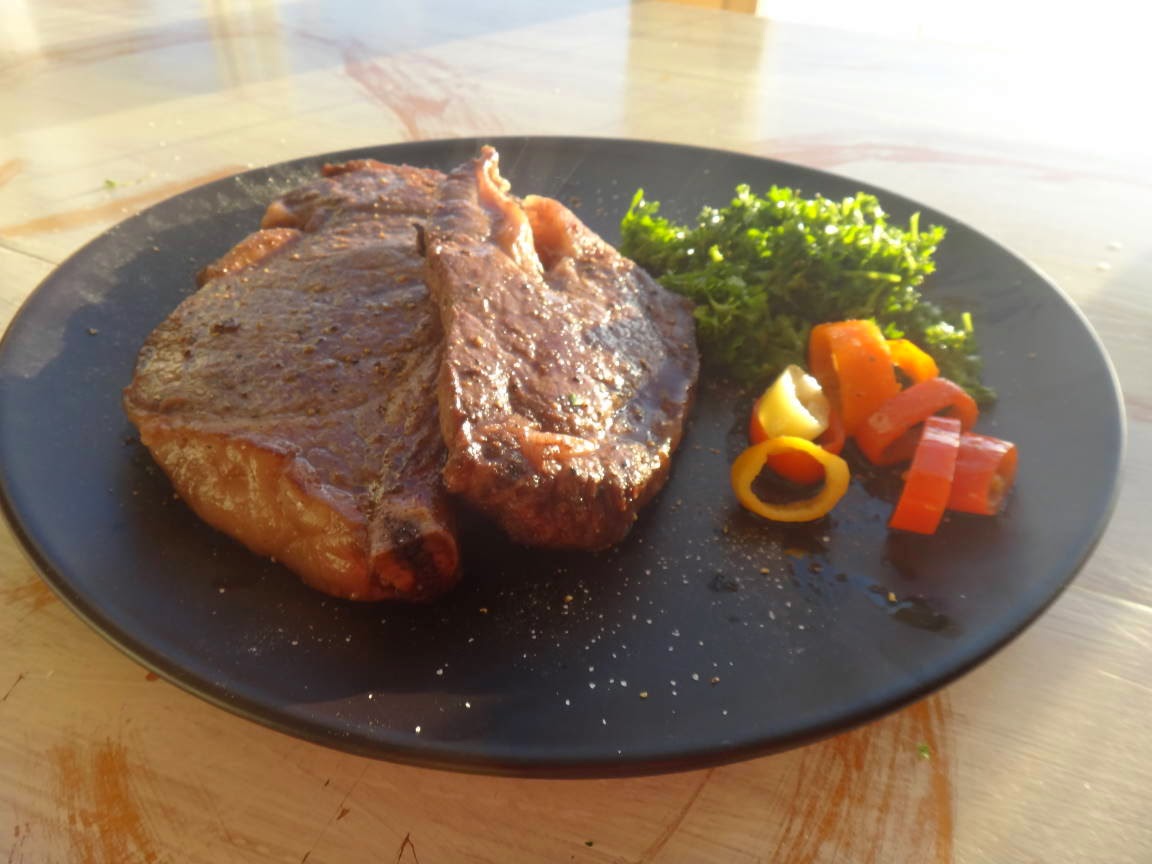 we knew he would be out snowplowing and shovelling after we got dumped with a foot of snow on sunday/monday just passed.

i fed him soft boiled eggs and soldiers to give him some strength and then off he went. 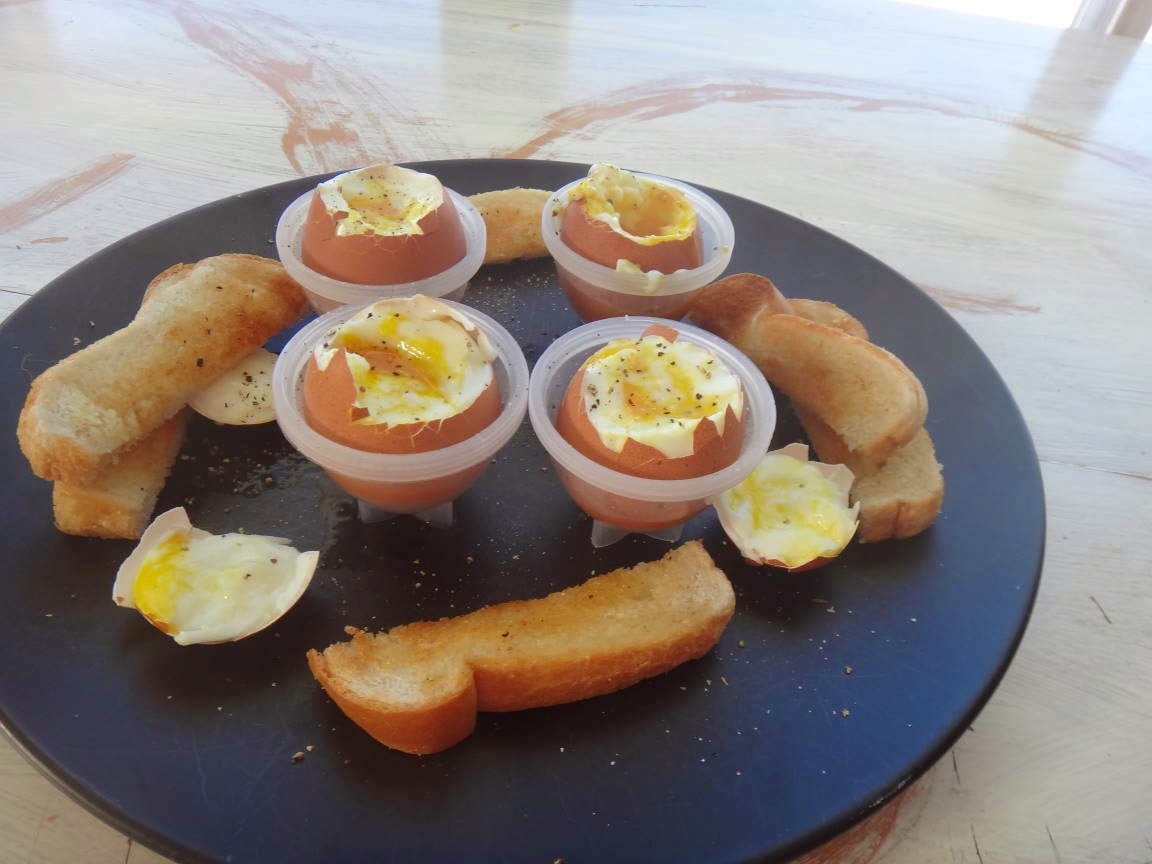 he had to dig his way to the snowplow! 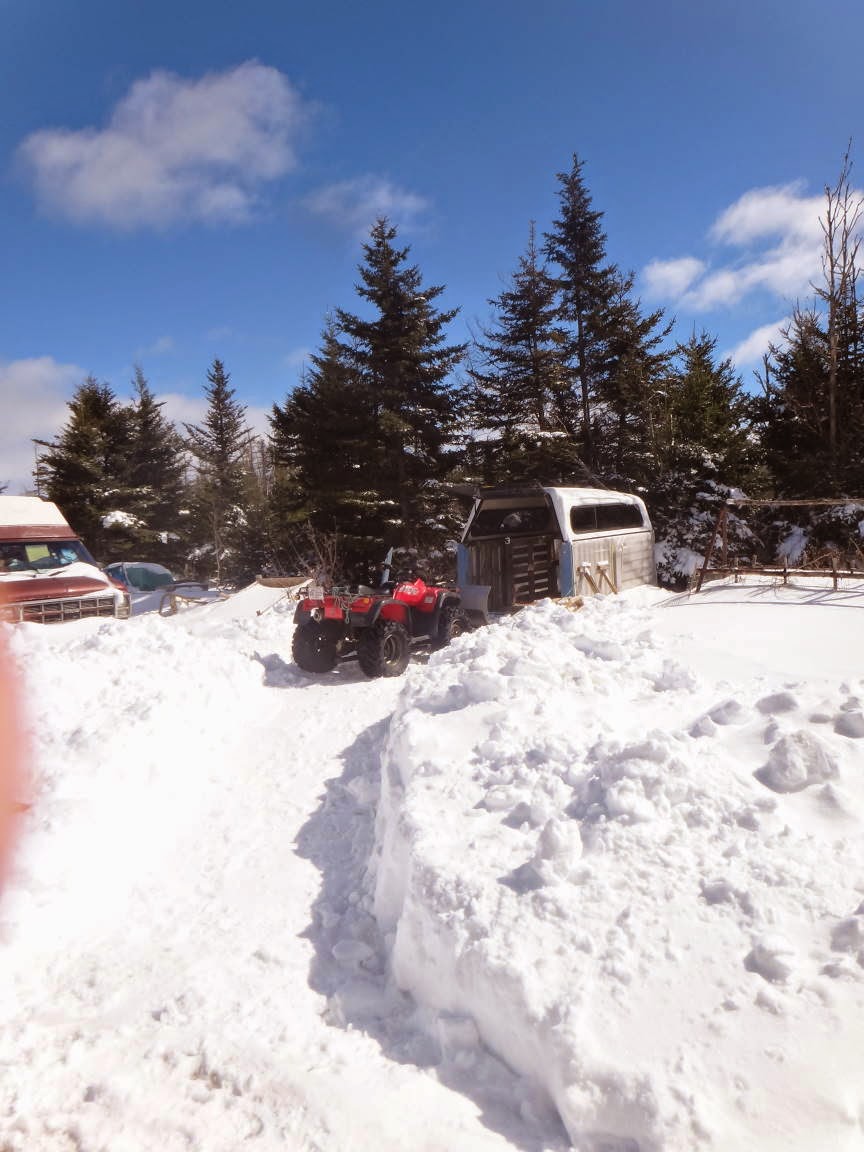 he shoveled and snowplowed.  i knew he needed an iron filled supper - kidney and mushrooms, smashed potatoes, peas and sauerkraut. 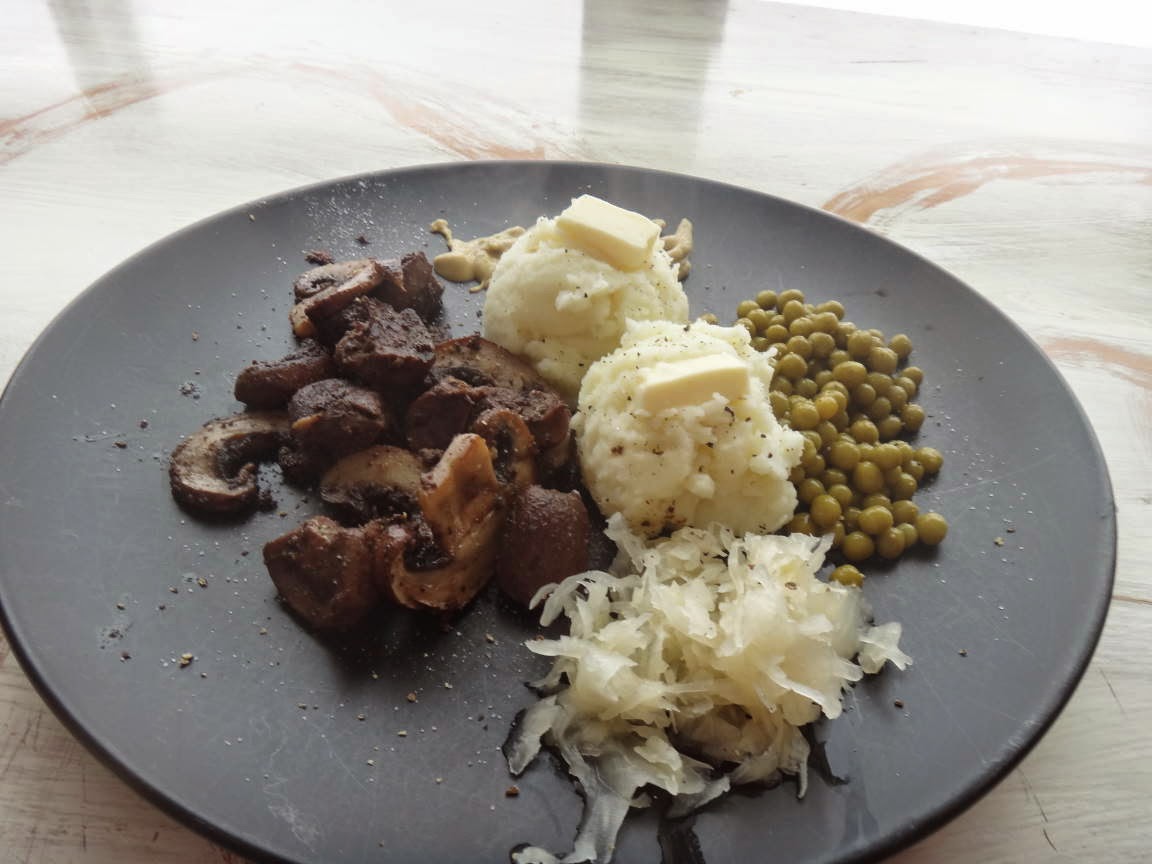 the next day he finished the shovelling. for breakfast leftover smashed potatoes fried up like hash, 2 poached eggs and some apple. 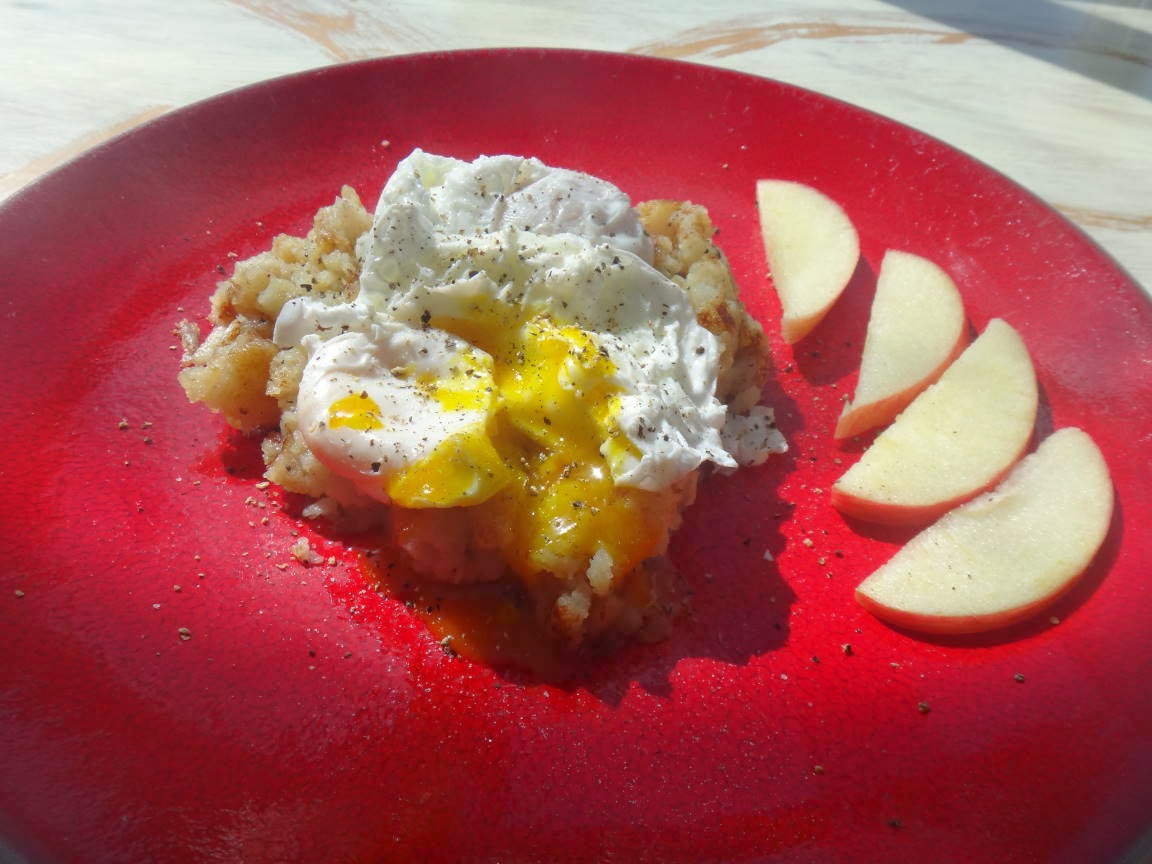 after clearing out the foot of snow that the snowplow left at the bottom of the driveway, i fed him teriyaki chicken legs with extra sauce for dipping and for the rice, roasted veg (at the back of the pic, you can barely see them!) and some kiwi slices. 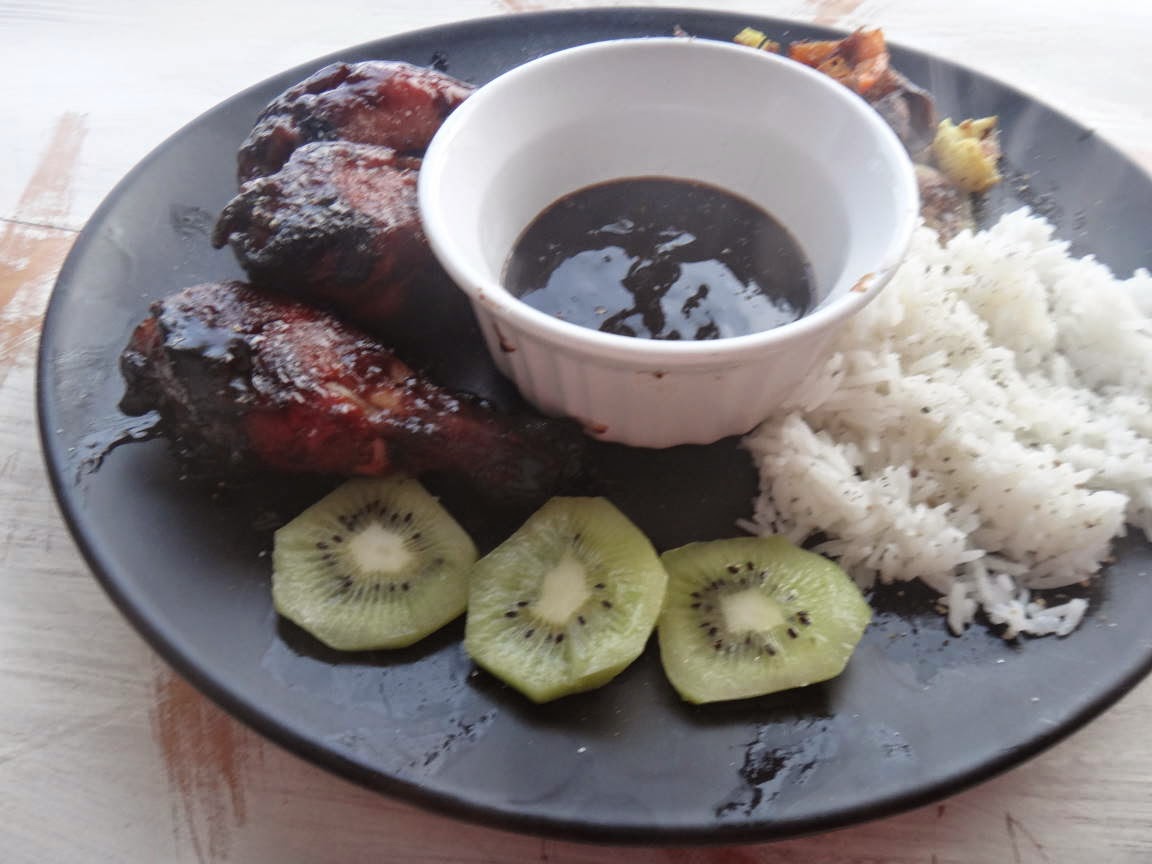 we aren't big dessert people - we always have a snack at night be it popcorn, cheese and crackers or fruit.

and after all of the shovelling and snowblowing that he did - this is what we woke up to this morning. 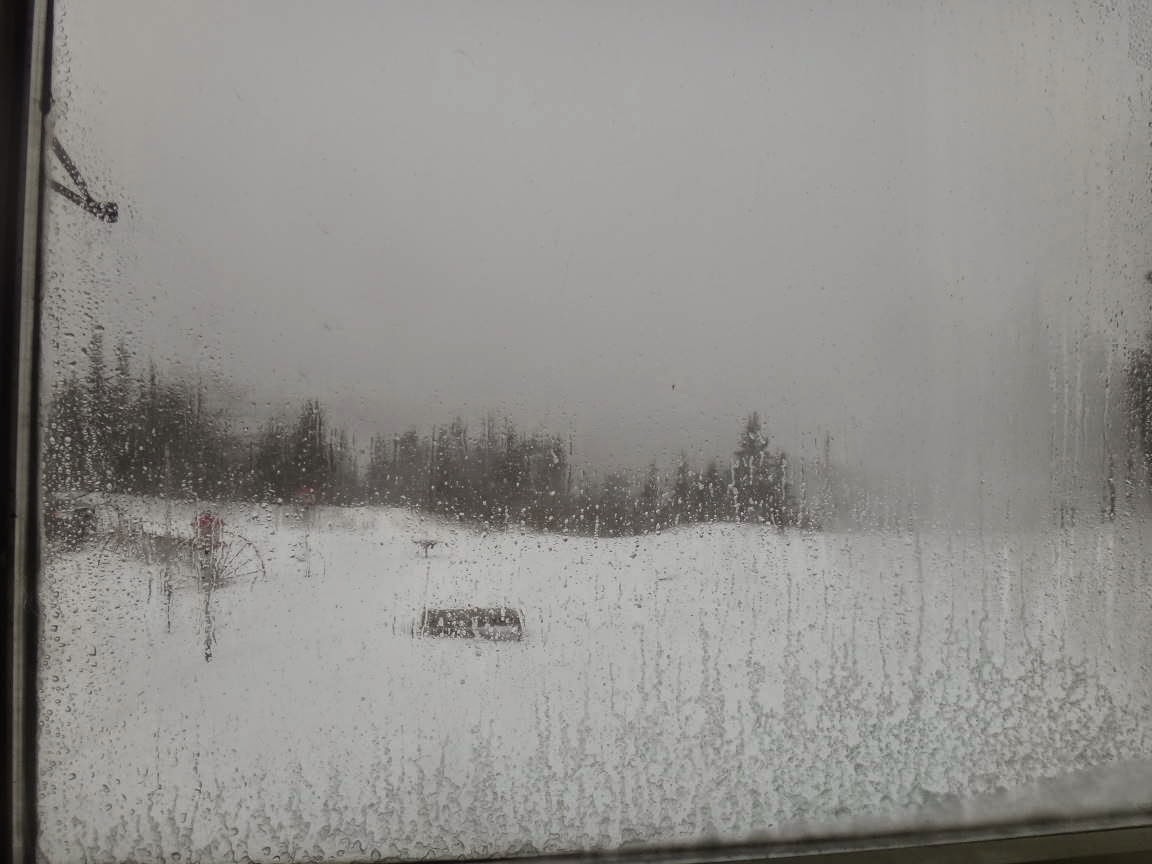 i took that pic from the window. there was no way in heck i was going outside. it's snowing, it's blowing, it's windy and it doesn't look to be letting up.

jam was supposed to go in to town for work tomorrow but that isn't happening. he will go in at the beginning of next week.

here's a delicious and nutrient filled dinner - homemade broth with kidney, brussel sprouts and celery. yum! i wanted to add doughboys but jam didn't want them. next time, i'm not listening to him. he agreed that doughboys would have gone really well in this soup. 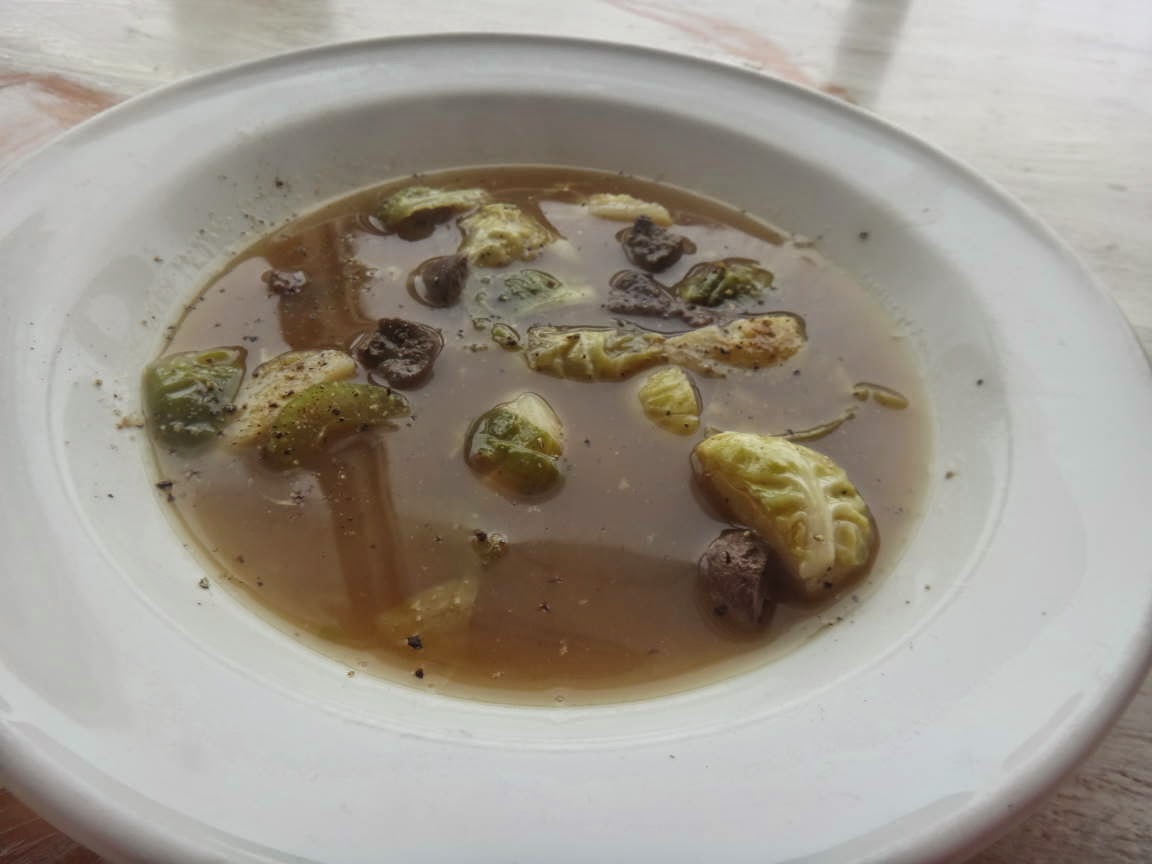 i think i have solved the problems with our blogroll and i think i finally have everyone listed. make sure to leave a comment if you find that you aren't listed and should be.

we're settling in for a blizzardy afternoon/evening and we'll see what greets us when we awake tomorrow. we know spring is in the air...and we are anxiously awaiting it.
Posted by kymber at 2:17 PM