we wish all of our friends in blogland, and their families,  a very Merry Christmas!!! 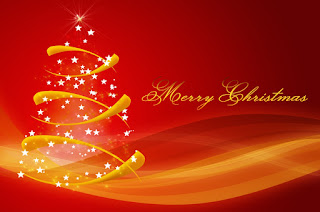 we are sorry to have been away from the blog for so long, but we will update you in the new year about all of the stuff that's been keeping us busy! Merry Christmas from both of us to all of you!

kymber and jambaloney
Posted by kymber at 3:56 PM 15 comments: